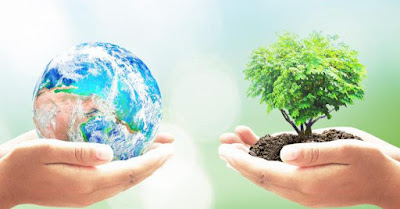 Earth Day is celebrated every year on 22 April all over the world. It is an event to increase public awareness of the world’s environmental problems, is celebrated in the United States for the first time on April 22, 1970.

Earth Day was the first time conceived by Senator Gaylord Nelson, an environmentalist who hoped to provide unity to the grassroots environmental movement and increase ecological awareness.

Senator Nelson organised American society, provided a platform for protests and public movements. All those who have long struggled for the Santa Barbara oil spill, the polluting factories and power plants, untreated sewers, toxic waste of waste from the city waste and mines, pesticides, loss of biodiversity and extinct species For it was like a breath of life-giving air.

The campaign was a spontaneous campaign for environmental consciousness which spread across America. More than two crore people joined the movement. It is worth noting that today, starting from 1970, more than 100 million people from more than 192 countries around the world celebrate it. Enlightened societies, voluntary organizations, eco-lovers and governments participate in it.

Many people consider Earth Day associated with environmental consciousness. It is worth noting that long before the efforts of American Senator Gaylord Nelson,

Mahatma Gandhi had warned the Indians against blinding modern technologies. Gandhiji believed that earth, air, water and land are not the property of our ancestors. They are the heritage of our children and the generations to come. We are their trustees. They have to be handed over to the future generation as we have got.

Gandhiji had years ago warned India against adopting a flawed framework of development. Flawed development millions of people will be unemployed. Pollution problem will arise. Big industrialists can never give jobs to millions of unemployed people. Gandhiji believed that the main objective of industrialisation is to earn money for its owners.

It will not be possible to compensate many times for the environmental damage caused by flawed development. His above statement came at a time when the entire scientific world, governments and society were completely unaware of the possible ill effects of the environment on the earth. He believed that there is a deep connection between poverty and pollution. They are nutritious to each other. A pollution-free society and country will have to be built to remove poverty.

The above statement of Gandhi Ji inspires not only India but the whole world to follow the right path on Earth Day. It is a time to learns how to curb the present definition of development, free it from many evils like greed, crime, exploitation and stop the unlimited exploitation of resources and endless greed. It is like a lighthouse for those who celebrate the whole world and Earth Day.

In the imagination of Earth Day, we see the dream of a world in which the air of the world will be pollution-free. Society will be healthy and prosperous. Rivers will not die. Earth will be able to live and people can grow healthy good, not decease. It is the day that people across the world not to engage in the Earth Day ritual but to present a resolve of achievements and hand over the land to Sujalam Suflaam Shayala Shyamalam for the coming generations.
_________________________ 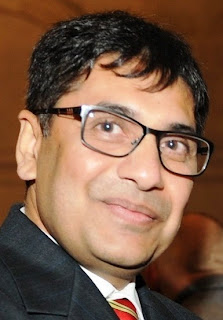 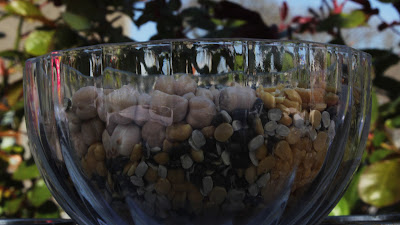 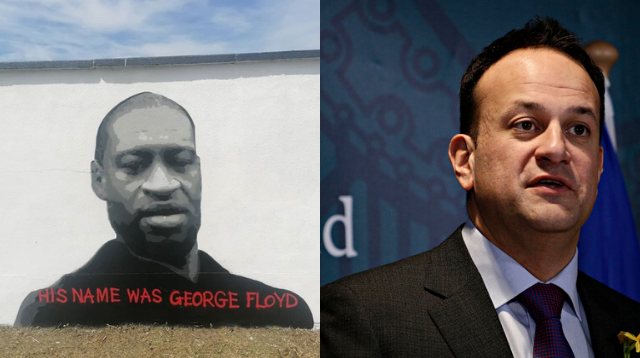 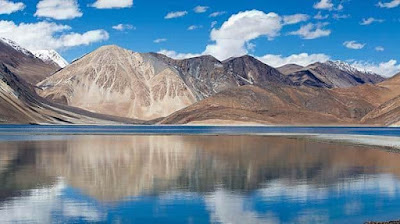 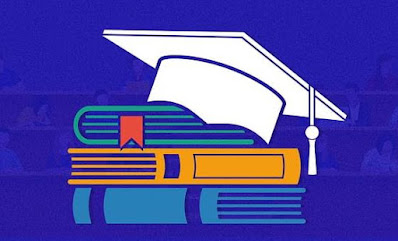