Showing posts from July, 2012
Show all

Telephone Consumers in Ireland are Vulnerable for Cramming (Unauthorized, Misleading, or Deceptive Charges Placed on Your Telephone Bill) 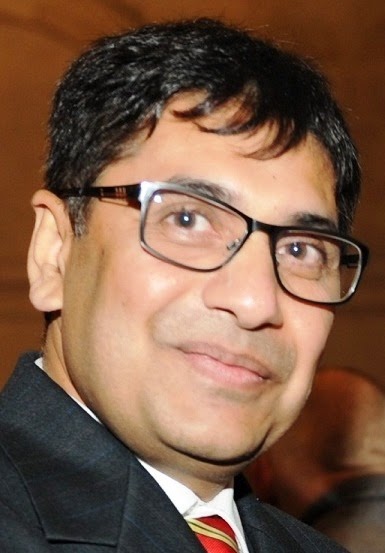 The consumer gets crammed when a dishonest company puts charges on their phone bill (landline or mobile phone) for services that were not wanted or authorized by the customer.   Cramming has been around for more than a decade—ever since phone companies were allowed to make extra money by billing for other companies. Until recently, the phenomenon had been mostly limited. These days this scam is a growing problem for phone customers in Ireland.  More alarmingly, a study in the United States of America found that only 1 in 20 cramming victims realize they’ve scammed. That’s because the crammers are clever. They know how to make their illegal fees easy to miss by consumers. They keep the amounts small and list them on the bill as something innocuous, such as monthly charge or service fee. People don’t see it, and if they do see it, they don’t pay attention. It is estimated that in Ireland it is amounting millions of Euro every Month. Recently I have found in my mobile pho
2 comments
Read more 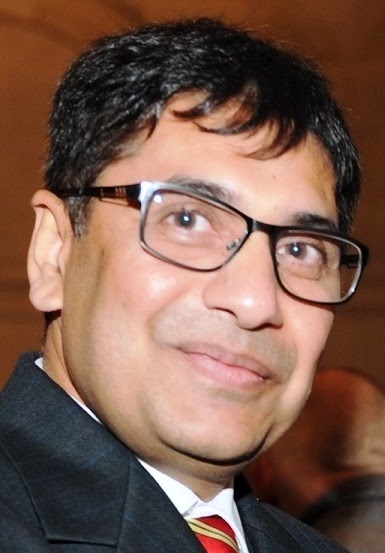 Today I have read Agnivesh’s insensible comments in the Indian Newspapers to justify drinking of self-urine is a treatment, his comments ashamed humanity and civilization both. It could be a treatment for Agnivesh but defiantly not for any civilized person. He is pleading innocence of a person (school warden) who commits a crime on an innocent child, and hence person needs stringent punishment as per the law, without further delay. Senior management of the Institution also needs to be penalized as they ultimately failed to supervise and protect the health, dignity and the best interest of the child while the child was in their patronage. The practice which published now that may be common sense a long time, many children may be a victim of this warden and practice and suffered in silence. The government needs to maintain a register for people like this warden and child sex offenders. The state and national government must ensure that these criminals should not be employed again mai
Post a Comment
Ireland Dublin, Co. Dublin, Ireland
Read more
More posts